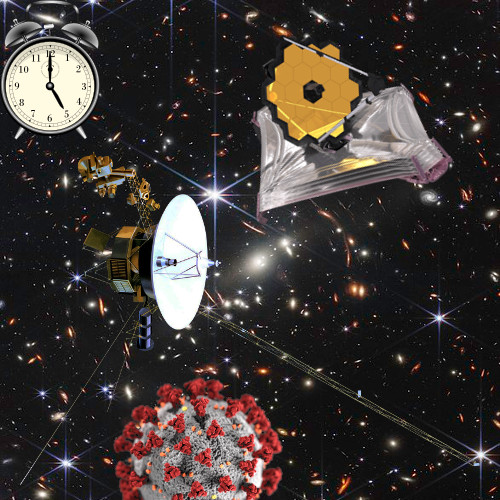 We talked about the revelation that Secret Service agents detroyed information they were required to retain, and we questioned if they were part of Trump's plot. Did Pence realilze this and was that why he refused to get into the limo? We talked about the new Next Generation Space Telescope, whch is named after a homophobe, and the discoveries it's making, and the discoveries it can't make. We also talked about the two Voyager spacecraft which have been exploring the universe for 45 years and are having some instruments shut down to conserve power.